The fine art of the humble brag 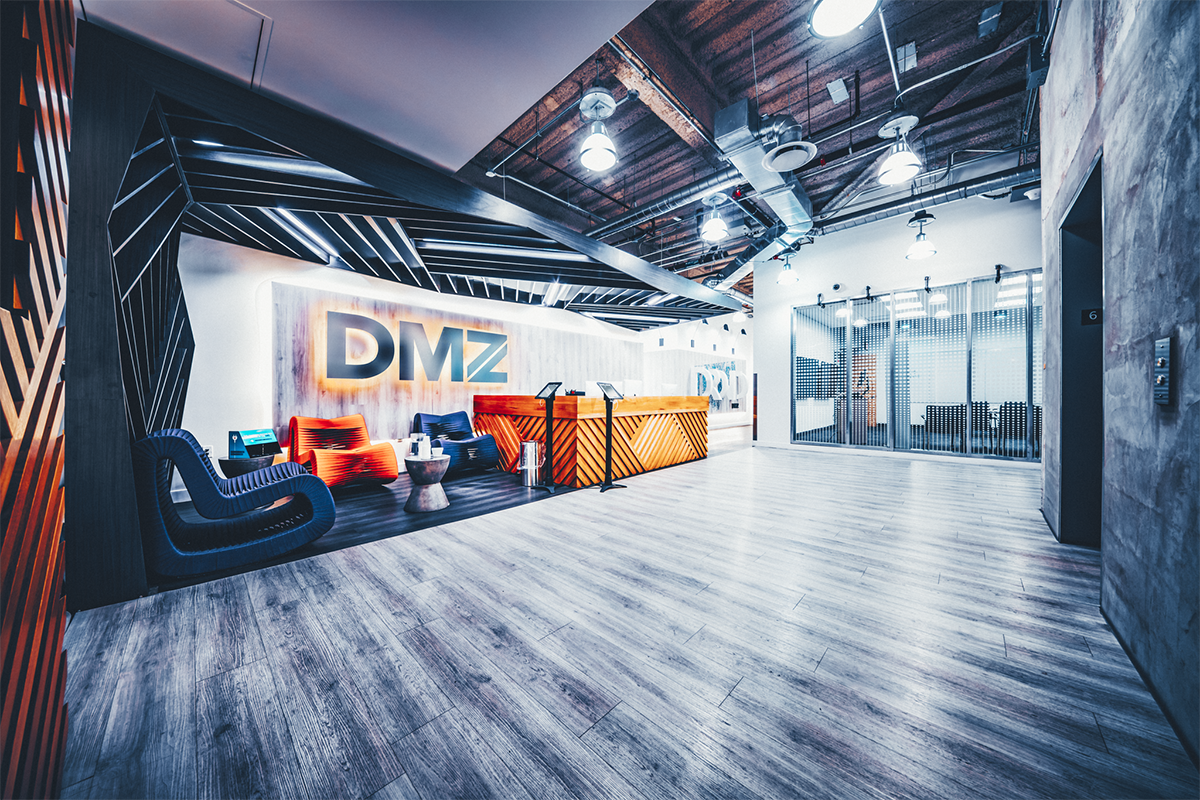 To thrive in a competitive global marketplace, Toronto-based startups must embrace the humble-brag, says Abdullah Snobar, executive director of the DMZ, a world-leading, not-for-profit tech accelerator in downtown Toronto.

“Sales is the biggest segue to success” he explains. It’s going to help make a start-up a global enterprise down the road.”

But the sales pitch often doesn’t come naturally to tech startup founders, many of whom got into the game because they saw a consumer problem and had the know-how to build a technological solution.

“If you look at Canadian culture, we’re not known to be assertive,” he says. “So for entrepreneurs, it’s about embracing the humble brag. Not being arrogant, but being proud of what you’ve been able to accomplish.”

That’s why the DMZ launched a sales accelerator in 2016. Designed to help tech businesses become global enterprises, it helps companies grow from startup to scale-up.


The program focuses on developing an aggressive sales method, building a sales-oriented team, providing marketing support and equipping founders with the leadership skills they need to create global impact.

Throughout a four-month period, world-class mentors assess a startup’s needs and customize a growth strategy that encompasses all aspects of the business.

“For us, this is a new narrative” he says. “Toronto has been in an episode where we’ve been helping a lot of early-stage companies come to life, become market ready…Now they need to acquire customers that can get them to scale.”

The DMZ ranked #1 in the world

Located at Yonge and Dundas Square, the DMZ at Toronto Metropolitan University was ranked as the top university-based incubator worldwide by UBI Global in 2018.

It’s home to as many as 70 startup companies at any given time, providing open-concept spaces on six floors of an office tower that looks out over the square.

Each quarter, six startups are accepted into the sales program. They relocate their teams to set up shop in an environment that’s meant to create a sales mindset – complete with a gong to bang when a deal gets made.

Starting in 2019, the accelerator is expected to expand significantly, quadrupling the size of the quarterly cohorts.

The DMZ’s sales program helped Casalova an online real estate marketplace that streamlines the processes of buying or renting a home, scale up in 2017.

The company now boasts a downtown headquarters and a staff that includes a team of independent sales agents. Thanks to a $2.5-million investment from Aviva Ventures, a U.K. – based fund, Casalova is on track for more growth in 2019.

“Our business wouldn’t be where it is today without the DMZ” says Ray Jaff. Casallove co-founder and CEO, pointing to the accelerator’s community of startups, accountability structures and introductions to investors as factors in the company’s success.

But what really helped Casalova crack the code of scaling was mentorship from the DMZ’s coaches, who were embedded in the business and helped the company refine day-to-day practices as well as leap large hurdles.

“It was helpful to have access to people who had been there, done that,” says Jaff. “I knew I could try to learn on my own, through trial and error, or I could have a 30-minute sit-down and save months and thousands of dollars in lost time.”

Exposure to a global marketplace

Participants in the accelerator program attend events with founders from across the region and intimate workshops with industry leaders. They also go on a two-week, multi-city road trip to key global markets such as New York and San Francisco for curated, one-on-one meeting with customers and investors.

The overarching goal is to create a competitive sales mindset so startups can reach their full potential. If they’re acquired, they can earn what they deserve.

“The mindset has changed,” says Snobar. “Whereas before it was a major milestone to be acquired for a million dollars, now the stakes are higher. Now we’re saying: Let’s become a sales behemoth.”

Ideas 43 articles in this collection See all 43 articles
Ideas Basecamp 2022: Presenting this year’s winners 8 weeks, 20 students, 57 workshops, 4800+ combined hours working on startups, and $35K in grant prizes It’s been yet another successful summer ...

By the DMZ, Tech Incubator September 2, 2022
Back to the review